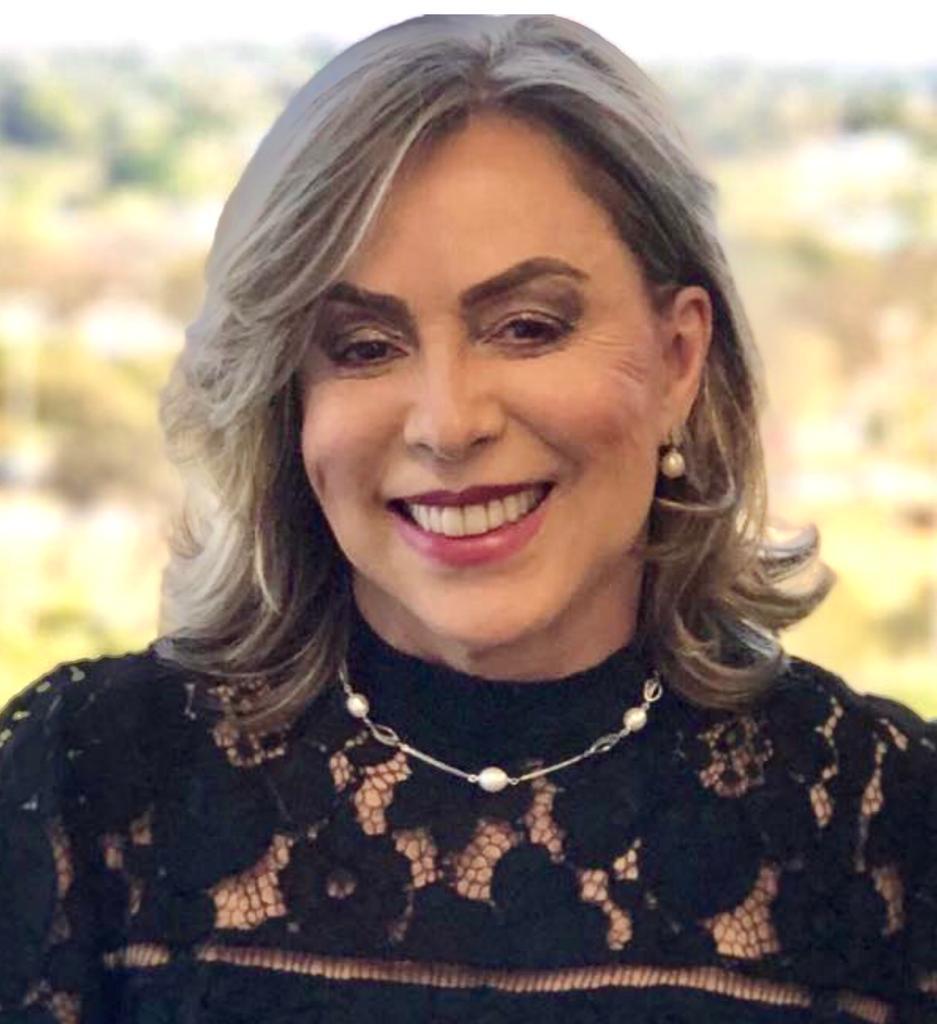 Dora Maria da Costa was born in Dores do Indaiá (MG), on March 28, 1951. She graduated in law in 1979 from the Catholic University of Minas Gerais, and specialized in Labour Law and Procedural Labour Law at the Federal University of Goiás .

She joined the Regional Labour Court of the 3rd Region (Minas Gerais), by public tender, as legal aid in 1979, being promoted to legal technician. As a civil servant, she was judge adviser and director of the Documentation, Legislation and Jurisprudence Services.

In 2003 and 2004, she served as a Substitute Superior Labour Court Justice, to which she returned in March 2007, still as a substitute.

On May 17, 2007, she joined the Superior Labour Court as Justice, in a spot aimed to the judiciary career, where she took part in the First Chamber.

She is part of the 8th Chamber since November 2007 and the Specialized Section in Collective Bargaining (SDC) since March, 2014.

She was a Counselor of the Superior Labour Court Council (CSJT) in the 2014/2016 biennium.