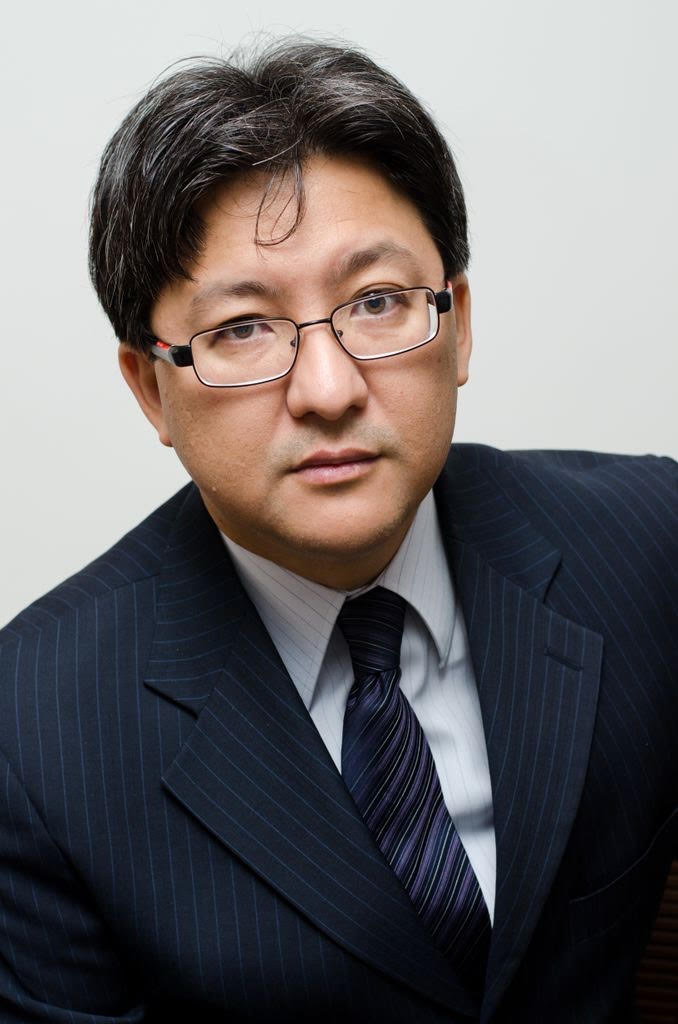 KLEBER DE SOUZA WAKI was born on October 17, 1969, in Paranavaí-PR. He graduated in Law from the Federal University of Mato Grosso in 1991.

He worked as an assistant and parliamentary advisor in the Legislative Assembly of Mato Grosso, was a lawyer and, having being approved in the public tender, took office as a Judicial Technician in 1993, at the Regional Labour Court of the 23rd Region, where he served as Assessor to the Presidency.

In the 2015/2017 biennium, he held the position of Director of Communication and Informatics at AMATRA 18 and in the 2017/2019 biennium, he served as Assistant Judge of the Internal Affairs and the Vice Presidency of the Regional Labour Court of the 18th Region.

Specialist in Labour Law and Procedural Labour Law at UFG, he works as a guest professor in Judicial Schools of labour courts and with ENAMAT (classroom and distance learning).