ENAMAT (National School of Formation and Improvement of Labour Magistrates) welcomes the participants of the 7th International Conference promoted by the International Organization for Judicial Training (IOJT), to be held in Brazil from 8 to 12 November 2015. As a member of IOJT and partner of the event in Brazil, the Director of ENAMAT, Justice Renato de Lacerda Paiva, gives a warm welcome to all the schools that will present and affirms his belief in the great importance of this opportunity to learn and exchange experiences. 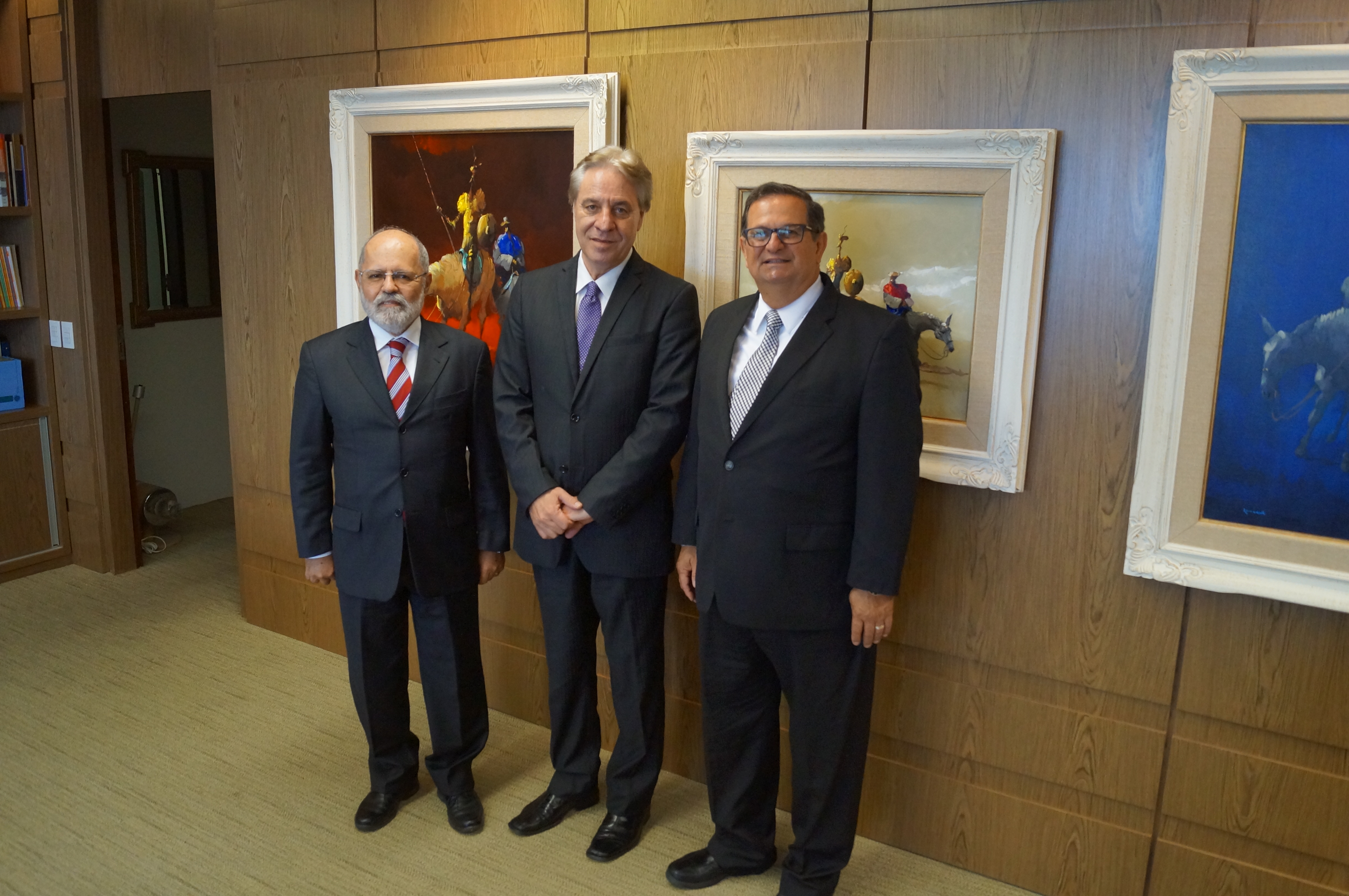 Brazil has two National Schools of the Judiciary, responsible for professional training of its more than 15,000 magistrates. Although there have been Judicial Schools in several States and Federal Courts for many decades in Brazil, it was only in 2004, by Constitutional Amendment n. 45, that these two National Schools were created: ENFAM and ENAMAT. Both were founded in 2006 in Brasilia. 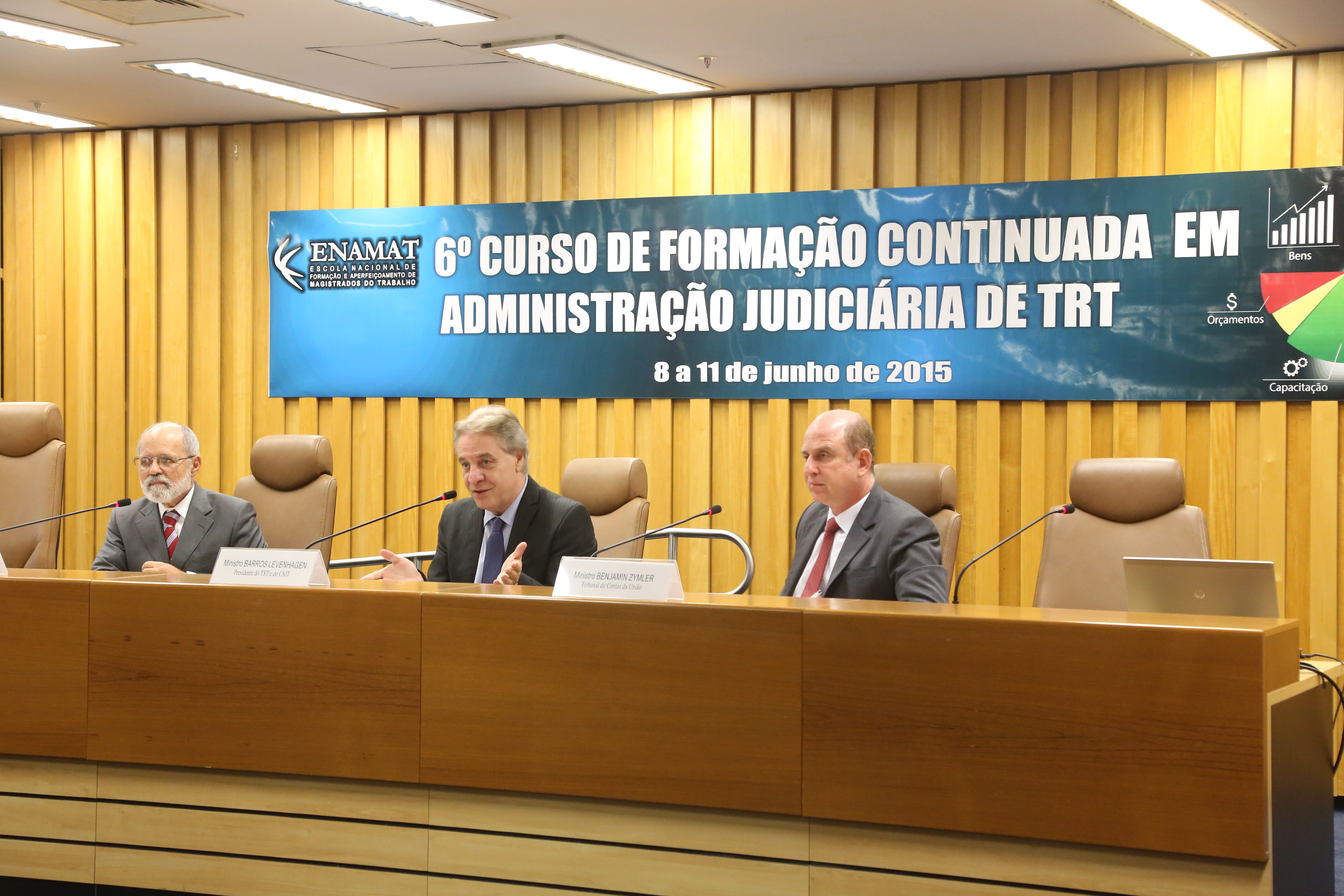 ENFAM (National School of Formation and Improvement of Magistrates), on one side, is headquartered in STJ (Superior Justice Court) and is responsible for training about 12,000 Magistrates of the State Courts and Military, Electoral and Federal Judges of common jurisdiction. 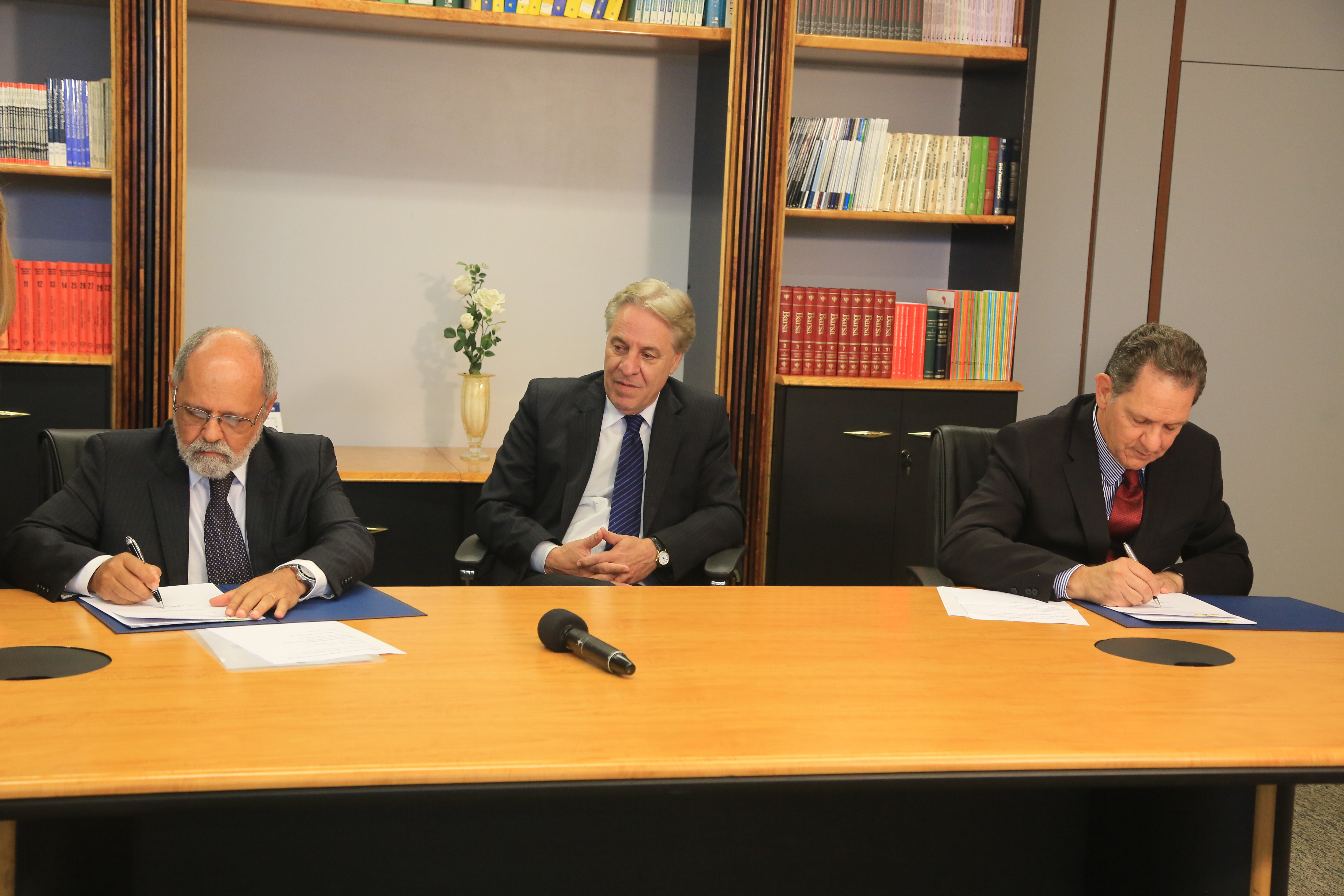 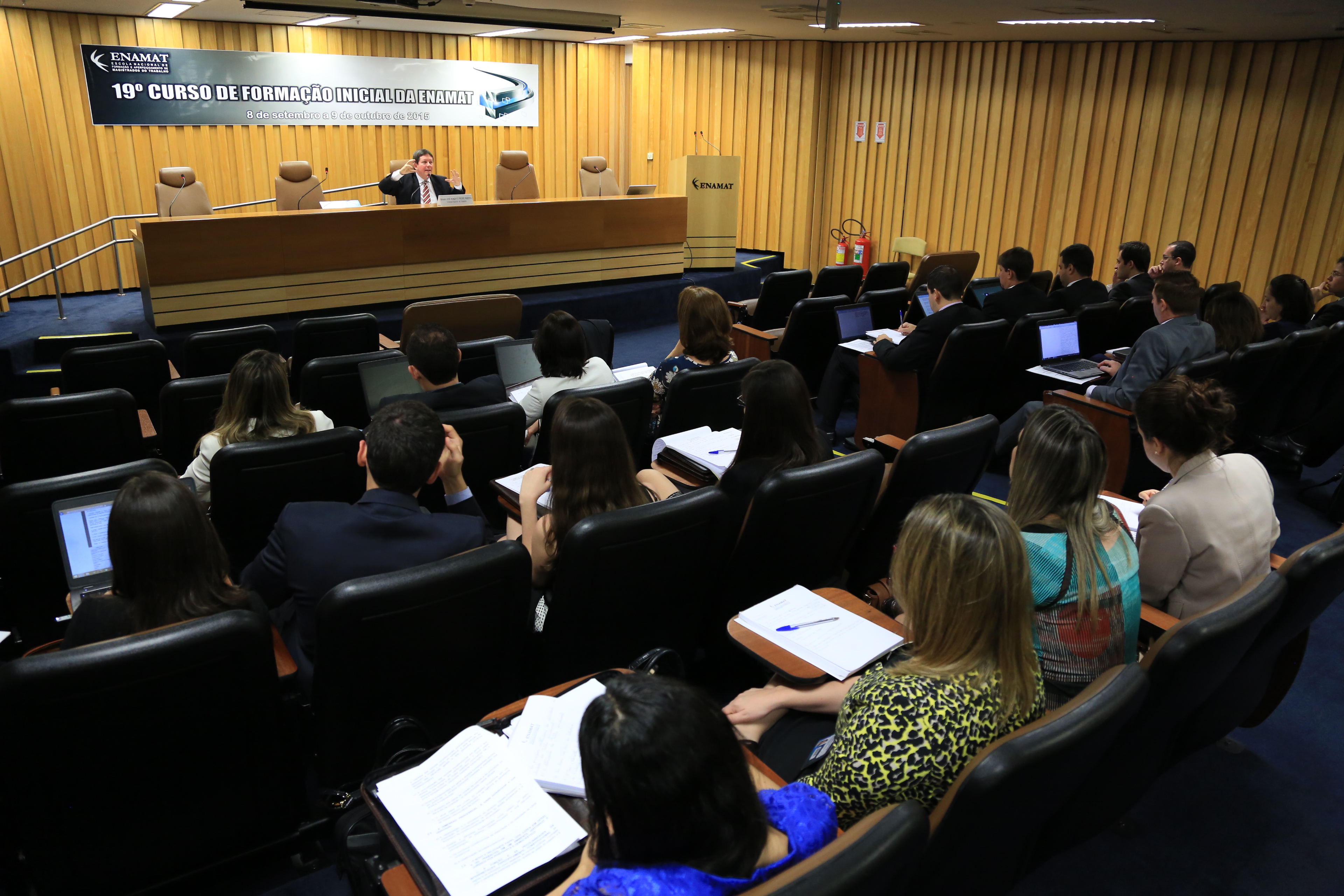 ENAMAT (National School of Formation and Improvement of Labour Magistrates), on the other hand, is headquartered in TST (Superior Labour Court) and performs the training of around 3,500 Labour Magistrates, who are Federal Judges of specialized jurisdiction, working in the 24 Regional Labour Courts. The school has the responsibility to offer professional formation, research and other activities for the improvement of the Judiciary performance. 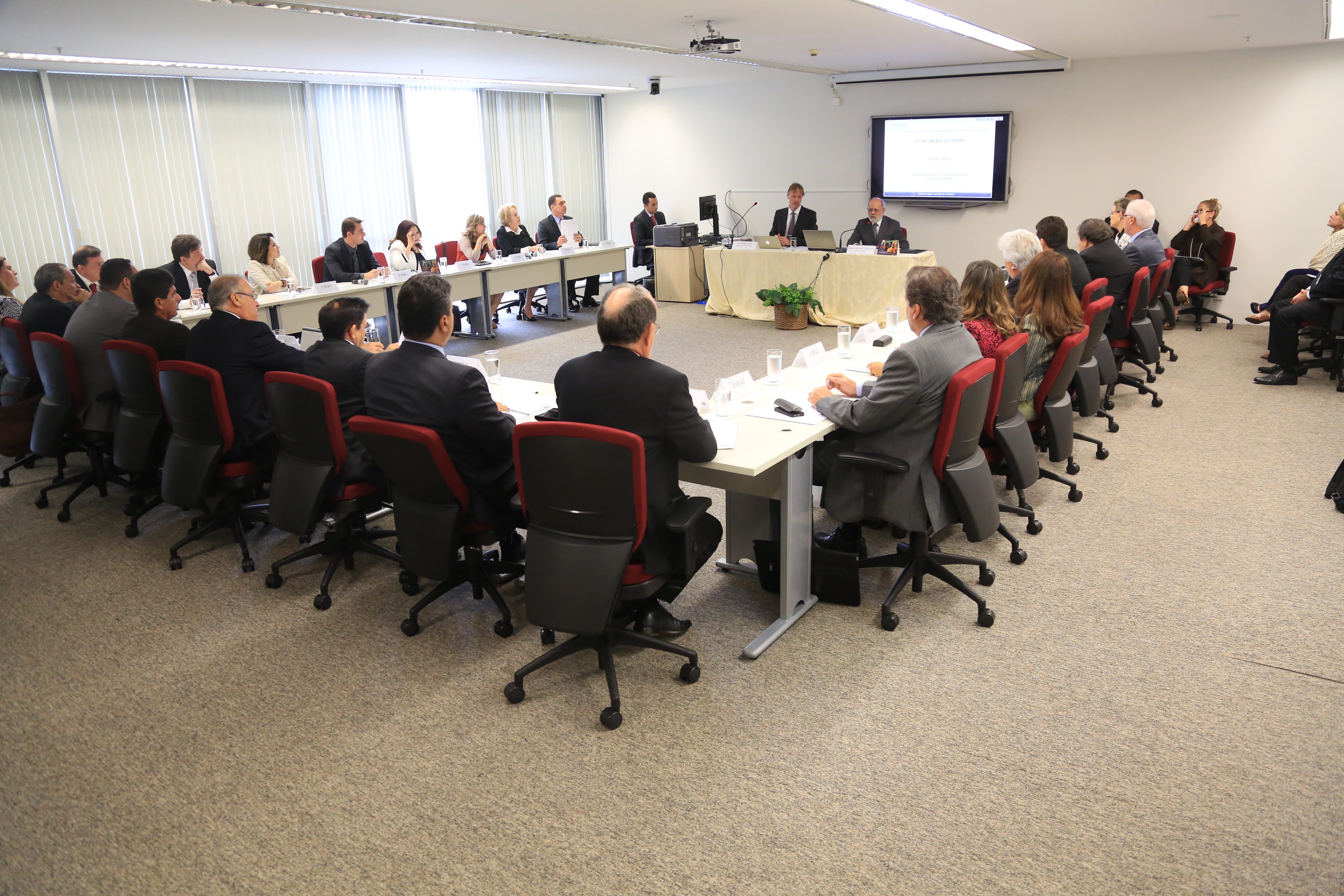 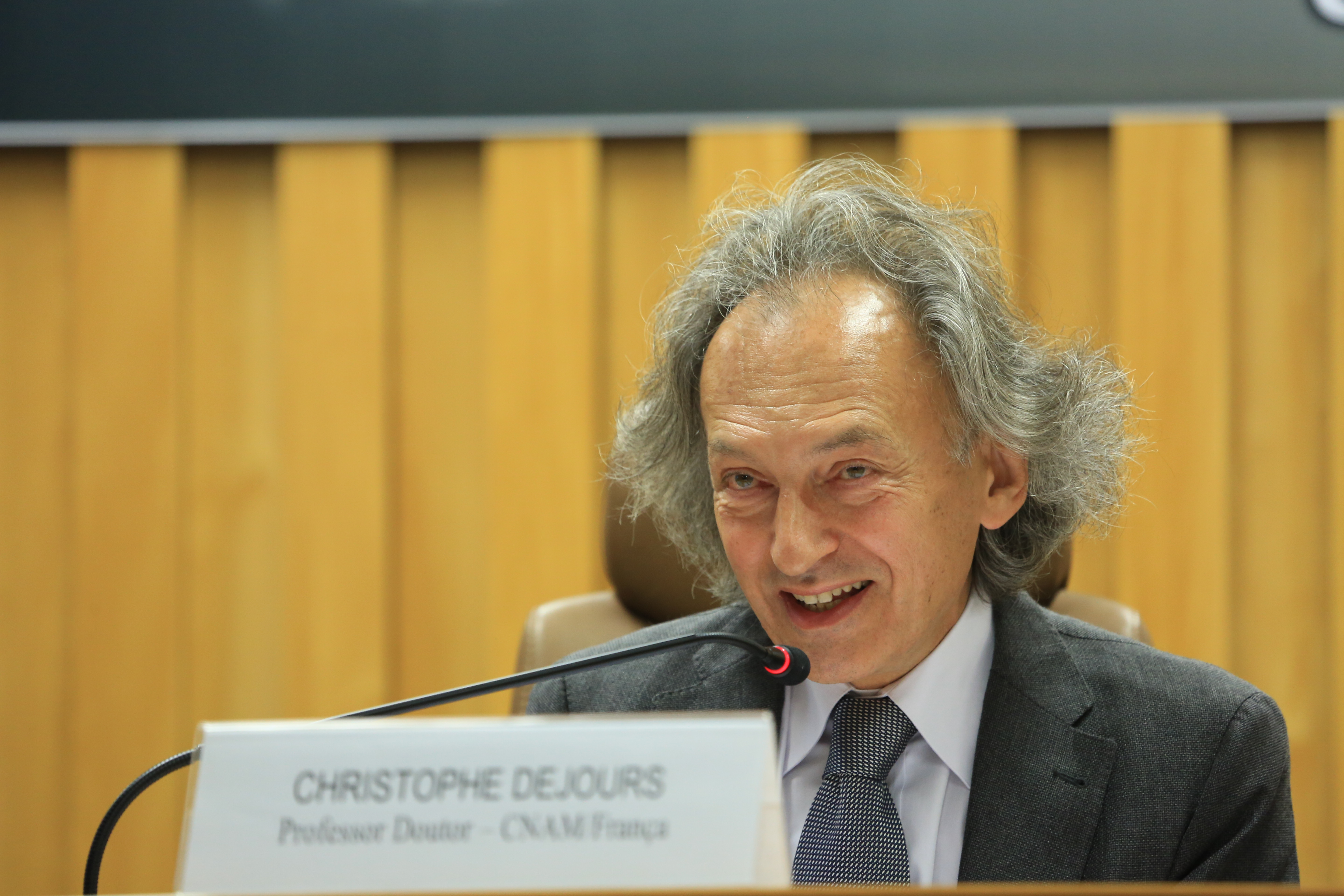 As an example, in teaching field, ENAMAT offers Initial Formation courses (for judges on probation), Continuing Formation (for district labour judges and regional labour judges) and Formation of Educators (for teachers and other education professionals). Its activities are carried out based on educational guidelines regulated in extensive National Formation Programs, structured on a management model for professional competences, such as knowledge, skills and attitudes that should be developed by the Judges grounded on their professional reality. Courses are conducted in classroom or distance (videoconference or virtual learning environment) methodologies, and use modern teaching techniques, developed specifically for the needs of the Labour Magistrates' Formation, such as mock trials and others. 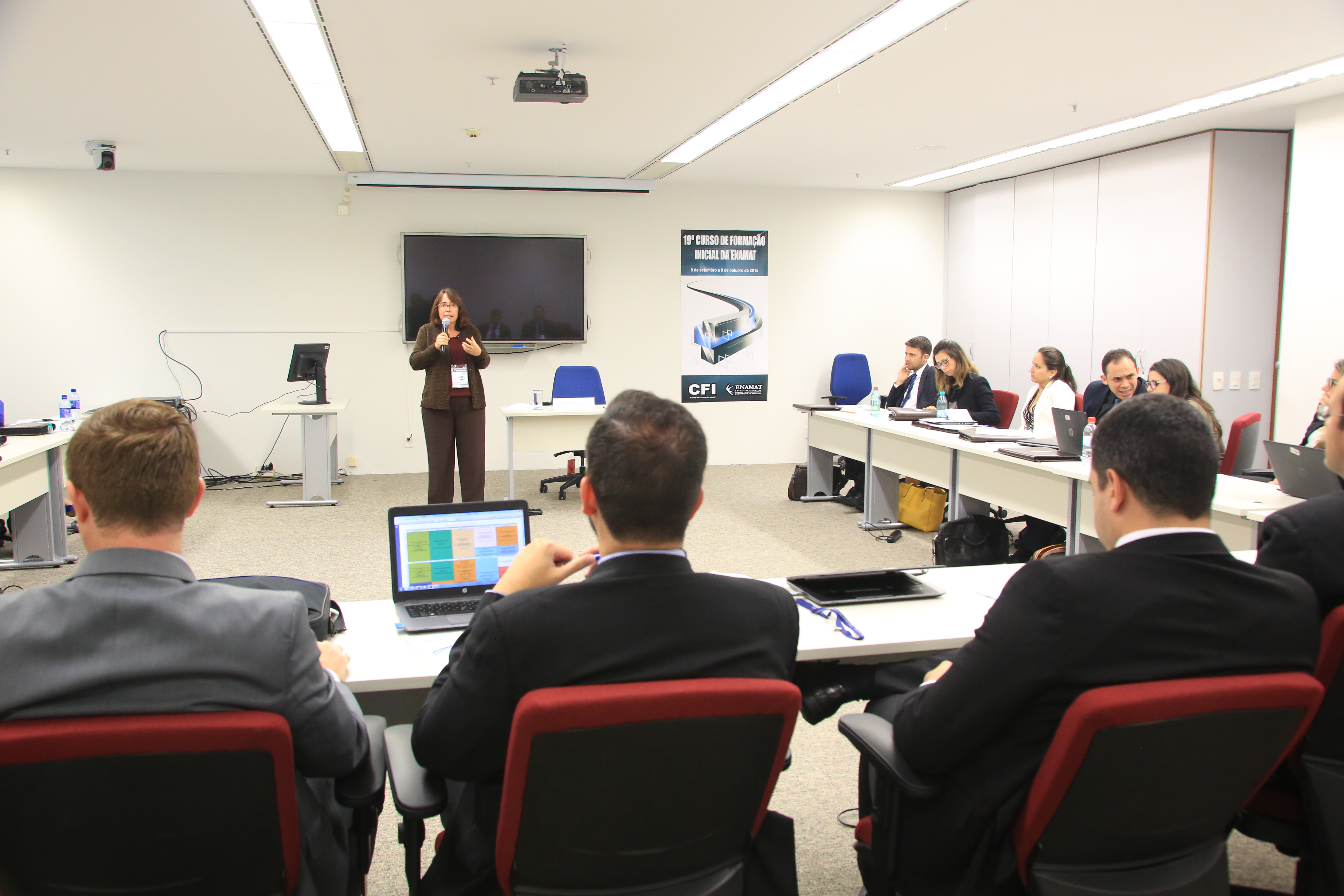 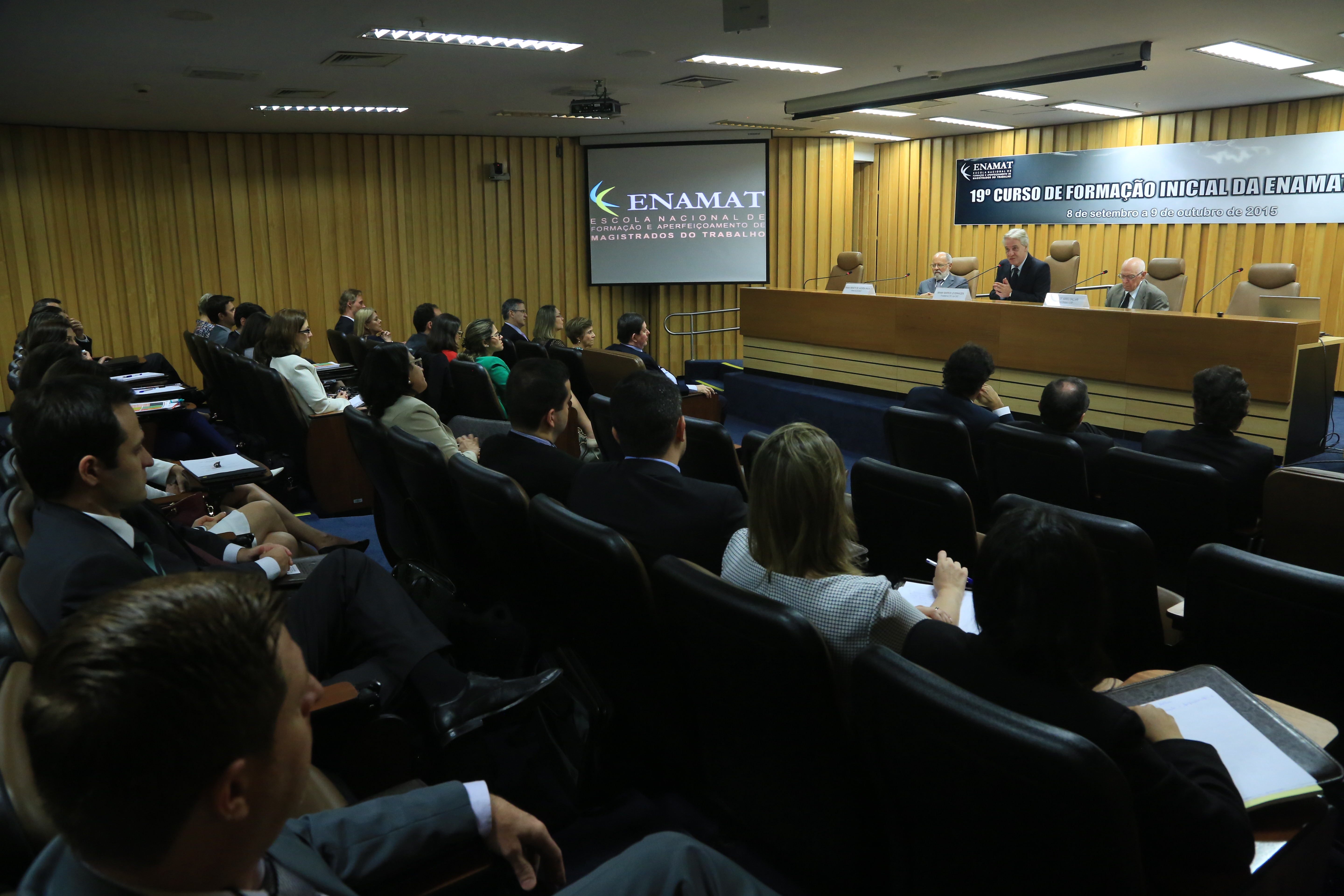 In addition, ENAMAT performs the leading role of the Integrated Labour Magistrates Formation System, composed by the 24 Judicial Schools of all Regional Labour Courts in Brazil. For this purpose, it provides administrative, educational and financial support for the Schools. 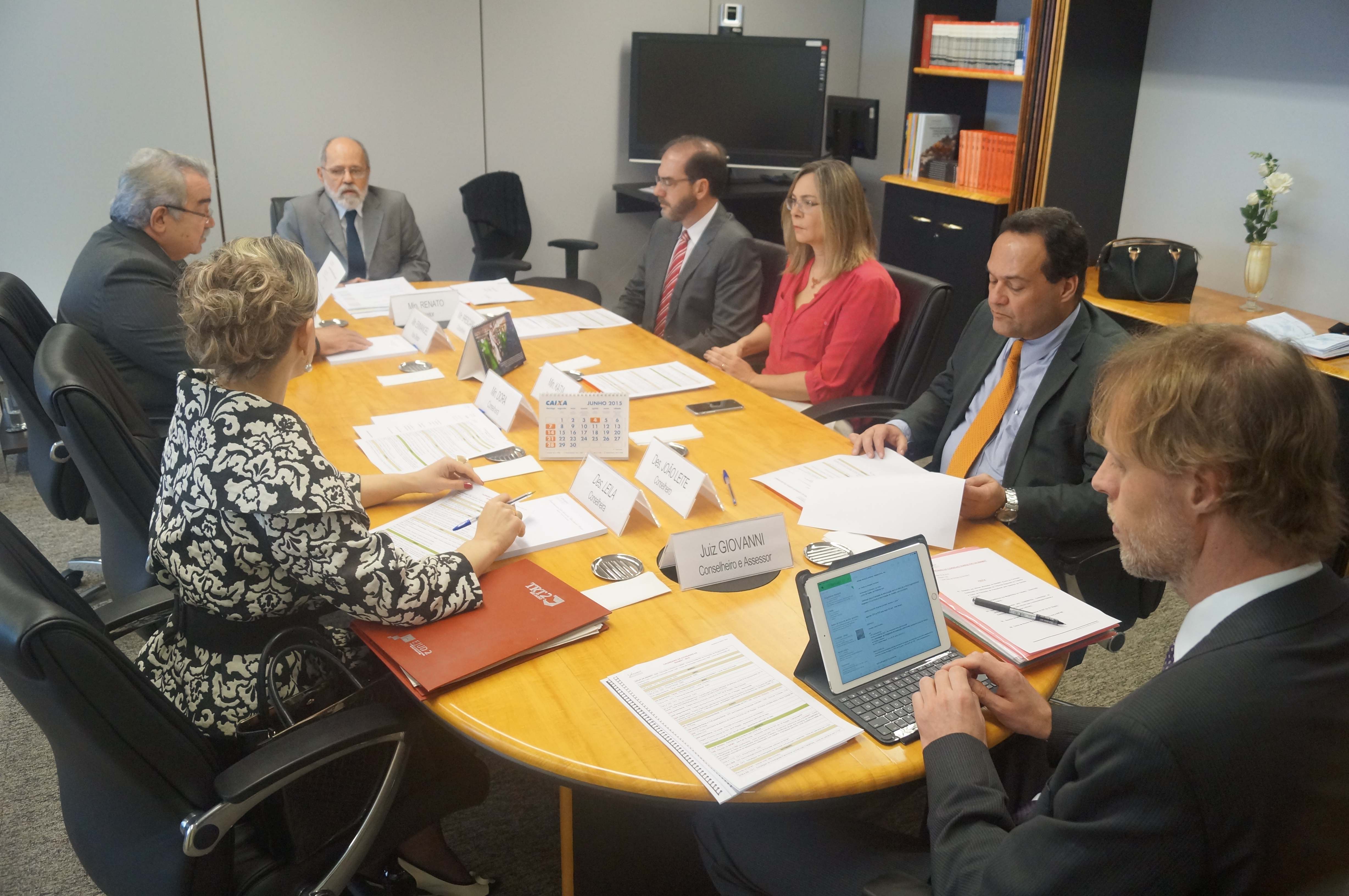 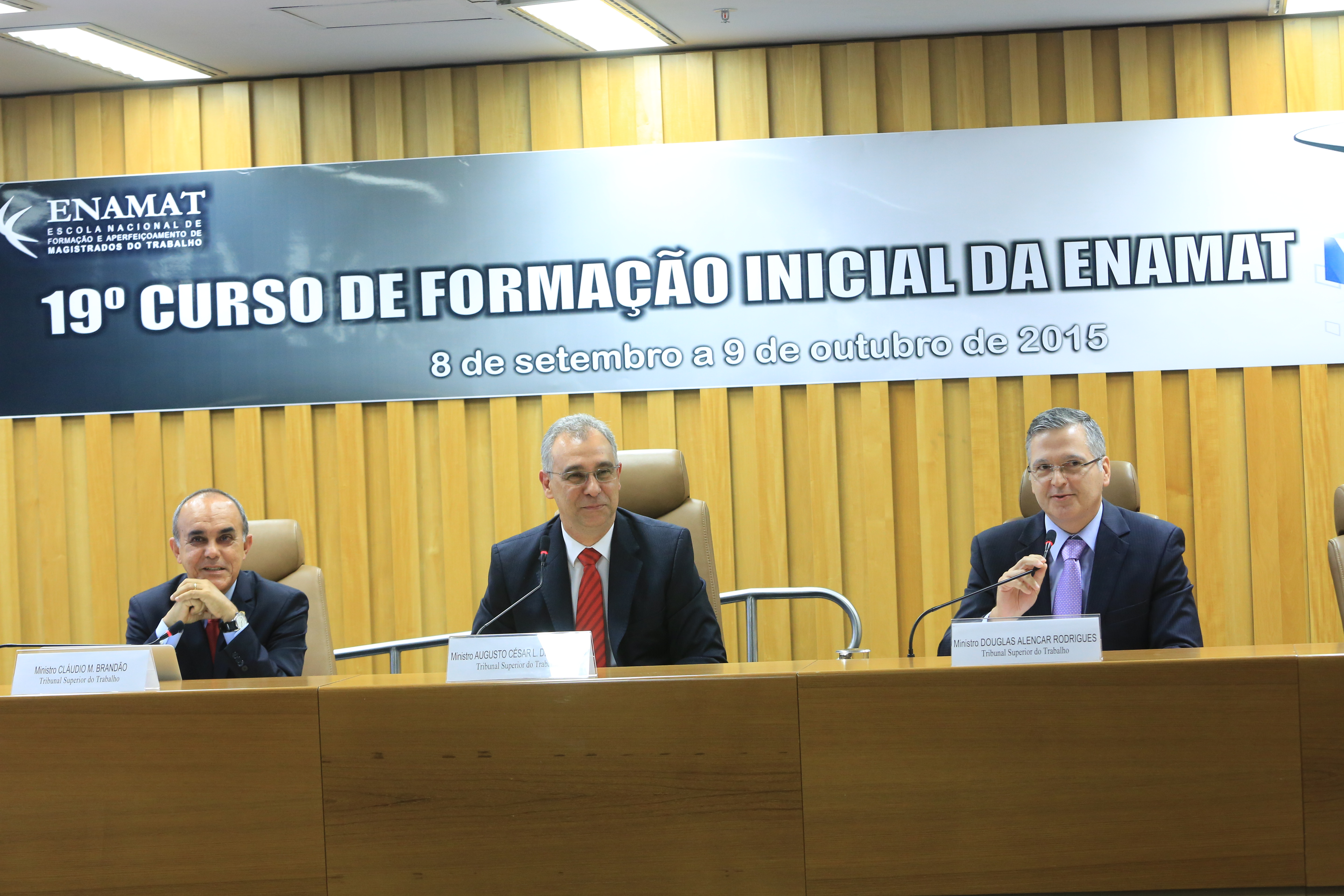 ENAMAT's website is www.enamat.jus.br and you can get in touch with us through the e-mail enamat@enamat.jus.br