The Formation of Educators Course (CFF) offered by the National School of Formation and Improvement of Labour Magistrates (Enamat/Brazil) has skilled more than a thousand labour judges, since its creation, in 2006. 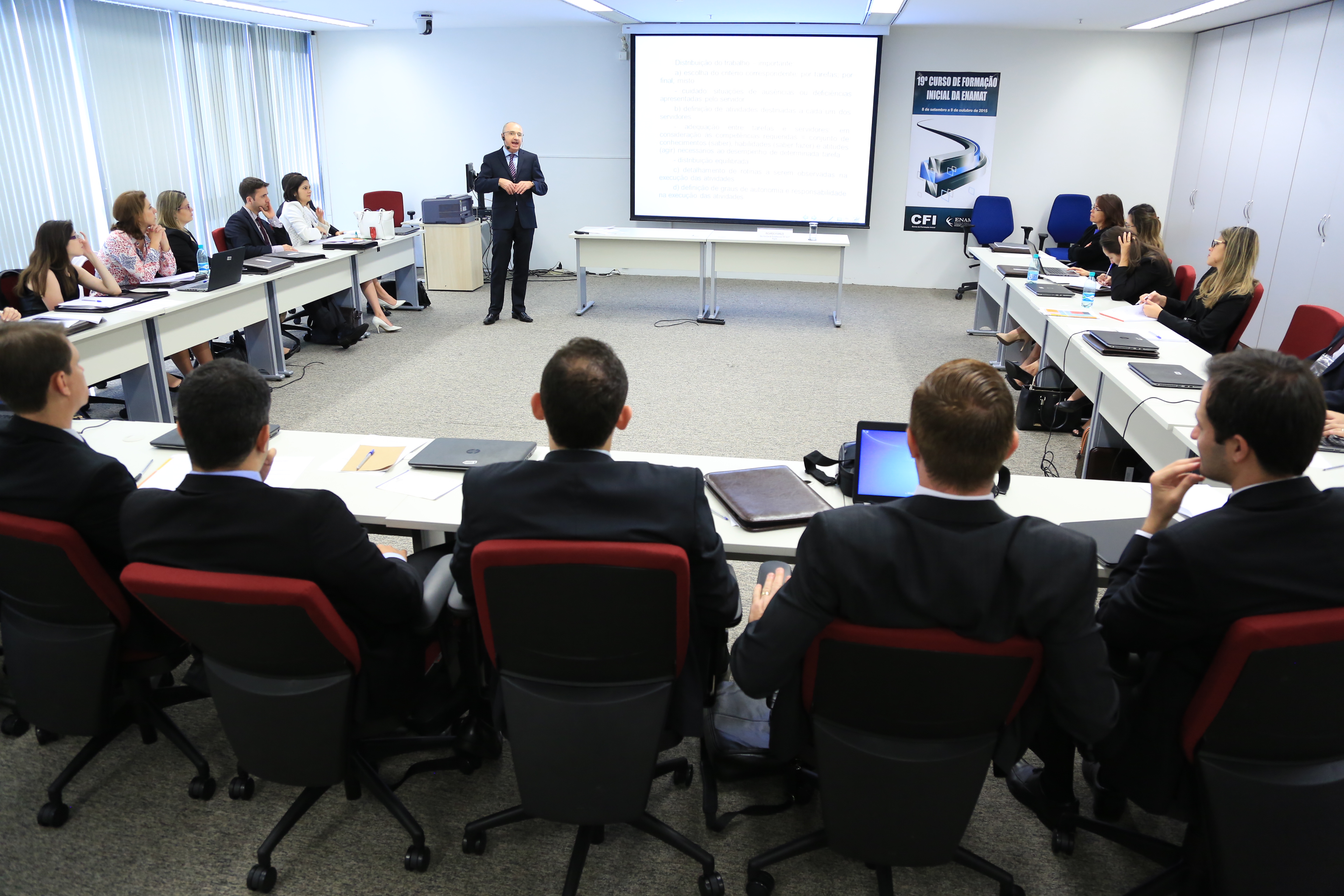 The Formation of Educator Course is part of Enamat's institutional objectives. It activities aim the development of teaching professionals on several topics: online tutoring, instructors, instructional design and School Management, for example.

The courses are addressed to Labour Magistrates and also Judicial Schools Staff, and are carried out using the pedagogical support of other knowledge areas. The courses are produced directly by the School or through agreements and partnerships with other institutions, in in-class or distance modalities. 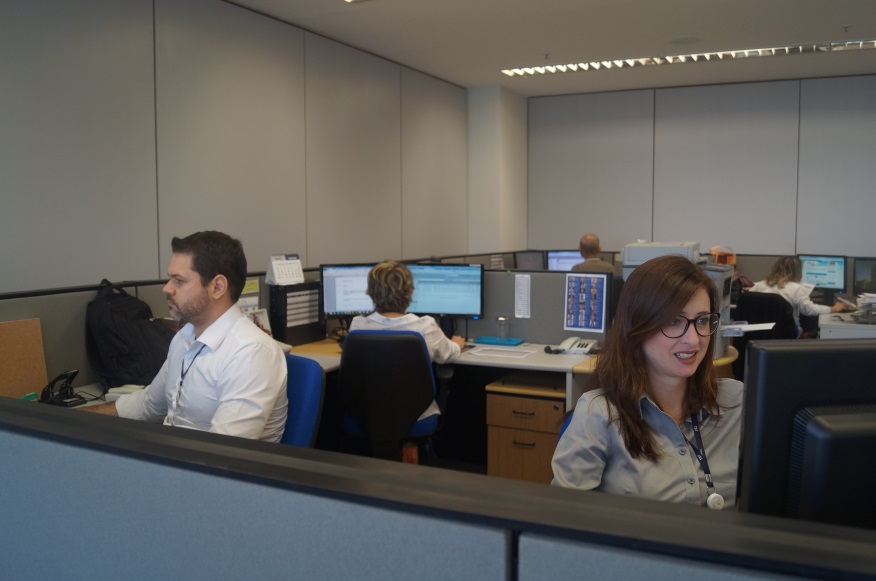 In the in-class modality, the CFF was able to put together and capacitate 679 magistrates. The CFF in Distance Education has capacitated, so far, 277 labour judges. It takes place in the virtual environment called Moodle, in a collaborative learning system. The blended formation modality, initiated in 2010, includes in-class and online activities and has certificated 180 labour judges up to now. 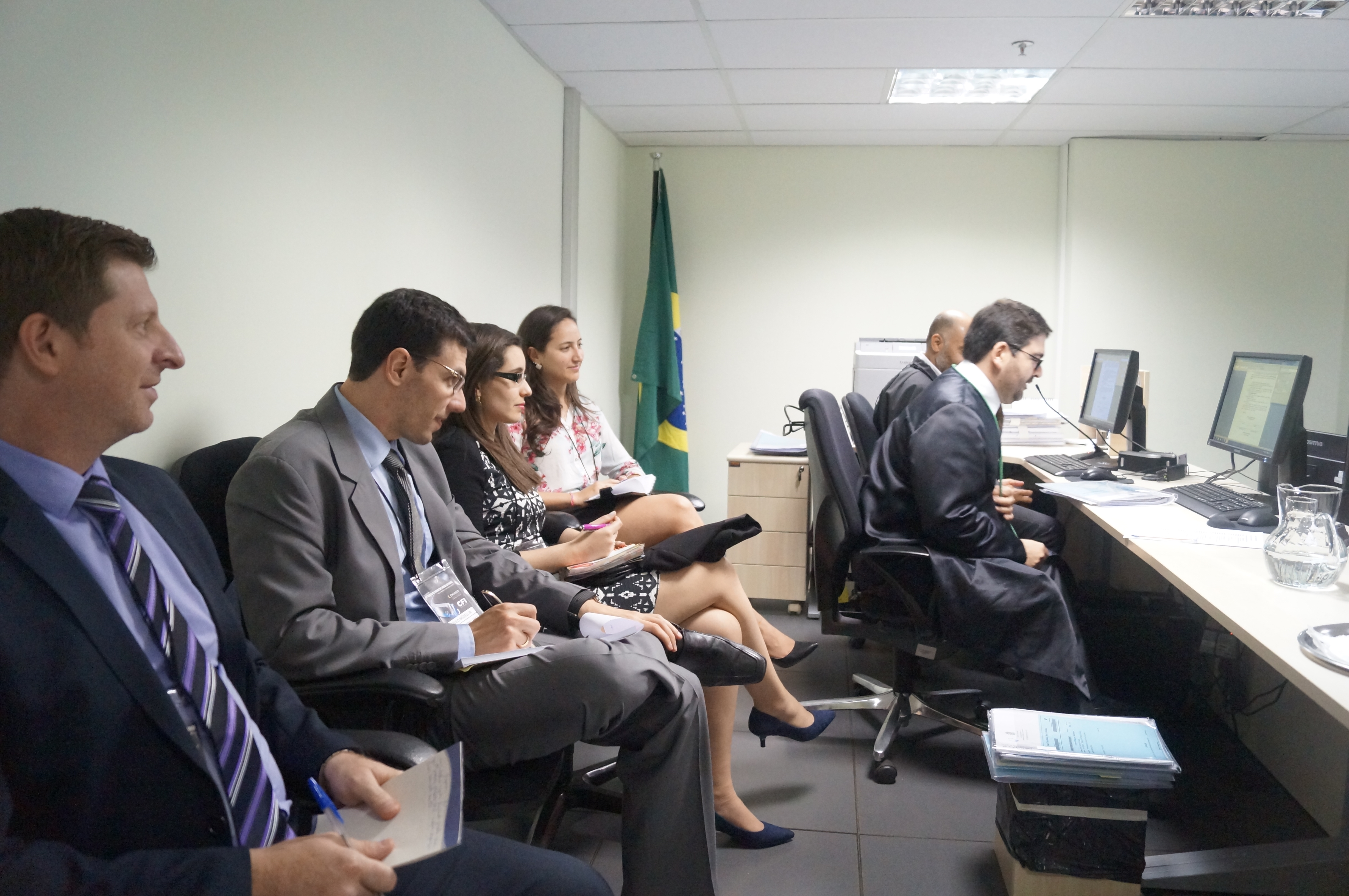 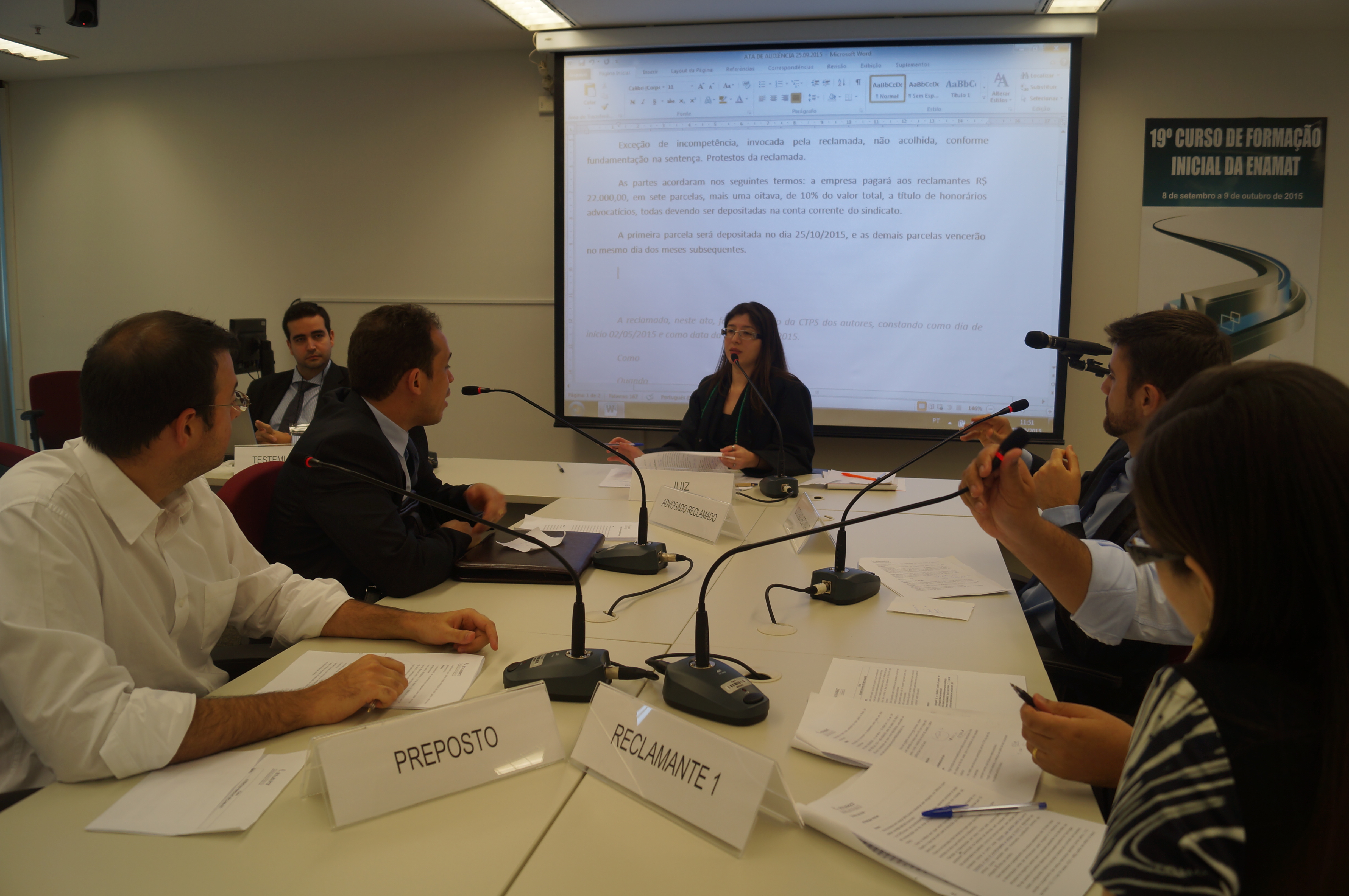