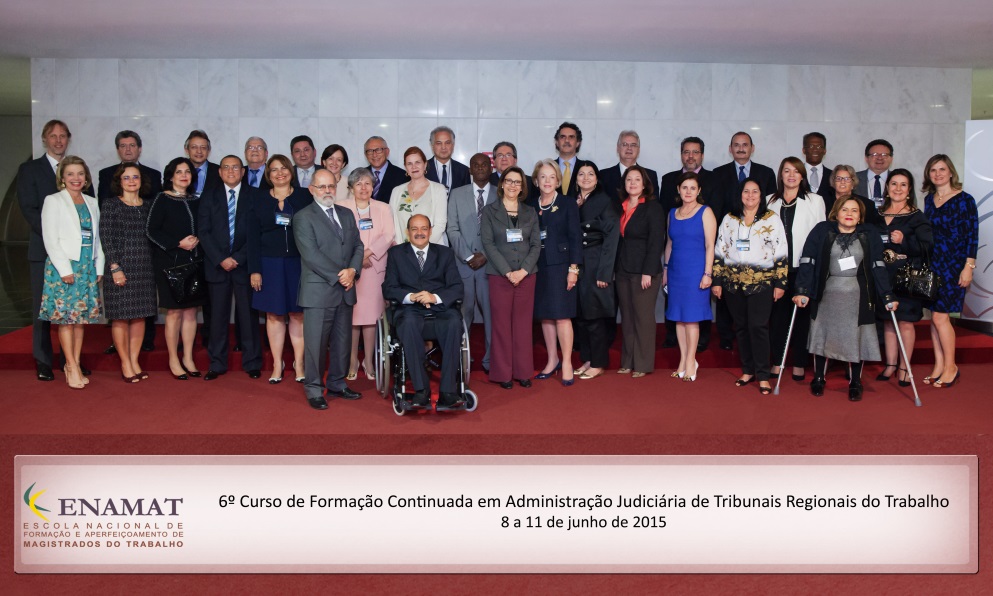 ENAMAT is the first School in Brazil destined to regulate the official courses for the enrollment and career promotion for judges established in a Superior Court. It carries out what is stipulated by the Constitutional Amendment nº45/2004 (Judiciary Reform).

The Continuing Formation Course (CFC), offered by Enamat, has a variety of formats, such as seminars and judicial conferences, in-class or online, in Brazil or abroad, including through agreements, destined to all the lifelong Labour Judges in activity, of any jurisdictional level.

Since its first edition, in 2006, the CFC capacitated 5,386 labour judges, being 4,206 using the online methodology and 1,180 judges using the in-class methodology. The last CFC was from August to October/2015, with 386 student-judges. In September was the last in-class CFC about Patrimonial Investigation Strategies in the Labour Prosecution, with 54 students. The next CFC is from October 22nd to November 29th, about Press Relationship, online. 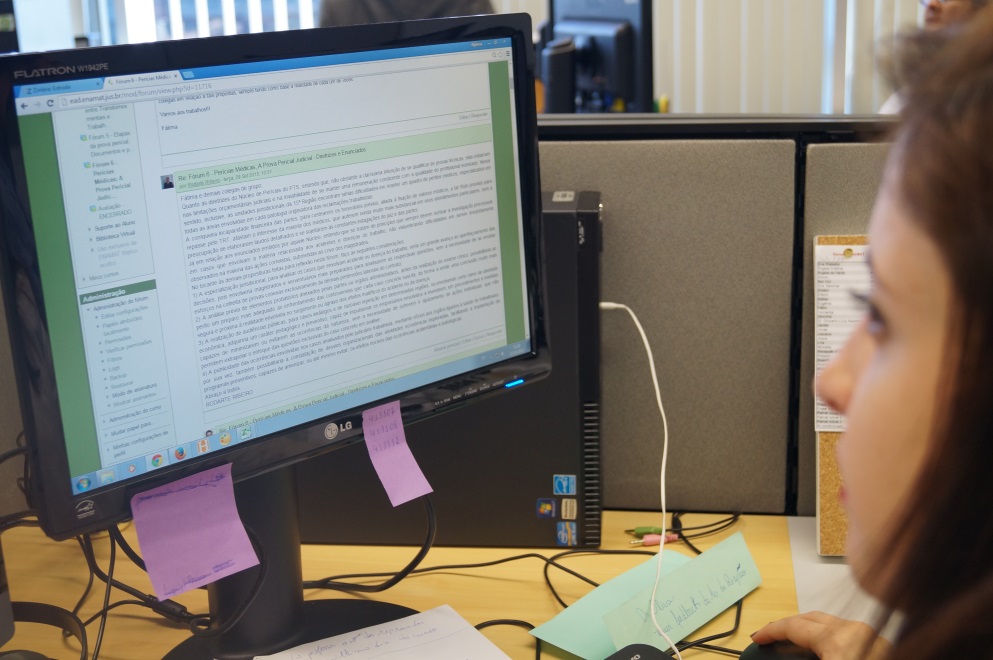 Approaching themes like: the Ethical Content of Judicial Sentences; Effectiveness of Social Law in Brazil; Effectiveness of Labour Enforcement; Judiciary Conciliation; District Labour Court Administration; Investigative Procedure Techniques, among others, the Continuing Formation aims the personal and professional interchange among the magistrates, the acquisition of new professional skills and the improvement of the ones already acquired. It requires the identification of the characteristics of the Labour lawsuit in the Labour Judge mission while practicing the labor jurisdiction of first degree, in District Labour Courts, in their integration in the career and their interaction with other social and political institutions. It also seeks to ensure the effectiveness of labour performance in the enforcement of their decisions. 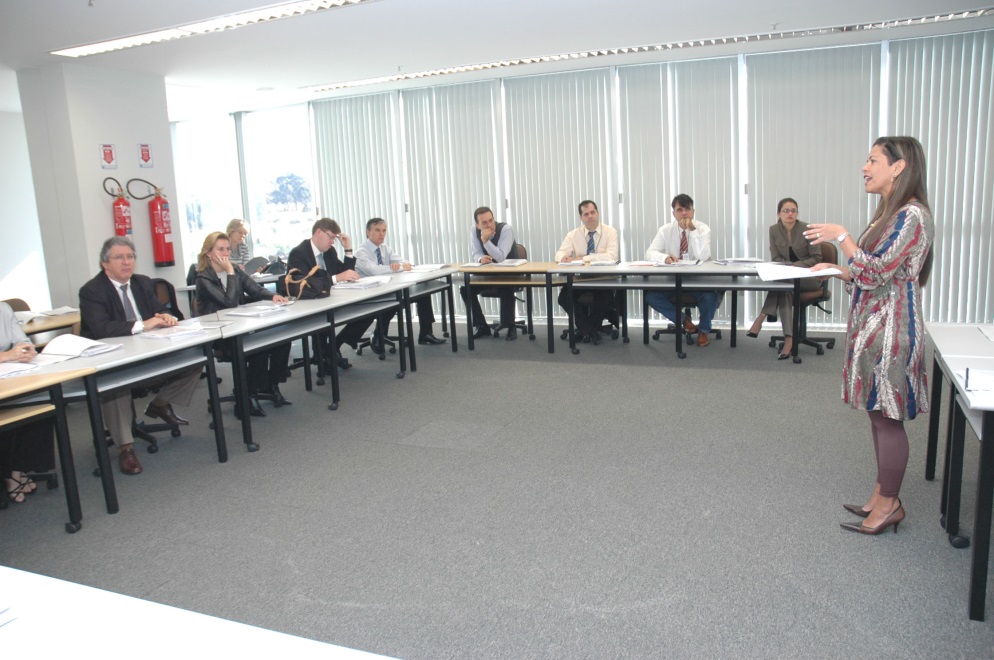 Throughout the formation process, it is desirable that the judge acquires and develops a reflective, active and self-criticism attitude, both related to knowledge of the legal field and to knowledge of other areas. The CFC also seeks to promote the quality of life of the professionals involved in the provision of judicial service, qualifying workers to properly carry out the District Labour Court administration, to manage processes, people and materials, and to promote ethical and peaceful labour judiciary conciliation. 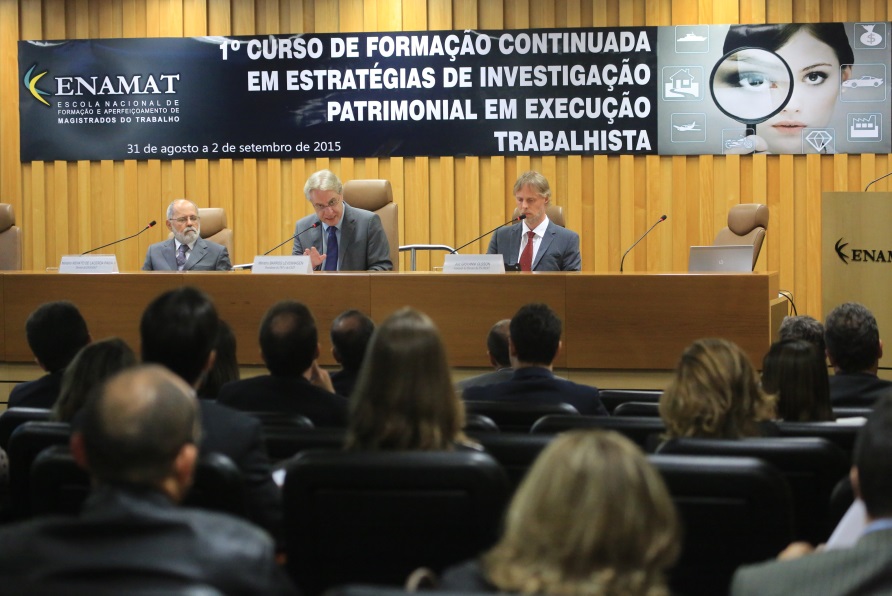 General and specific skills can be acquired and developed by common methodologies to other branches of knowledge, such as lectures and seminars, and are embedded in the concrete and actual work of the judge's daily life. Therefore, the functional preparation has peculiar importance to the magistrate. It is also of vital importance the functional practice with court tutored practice and the constant integration and professional experience exchange (with judges and the staff).