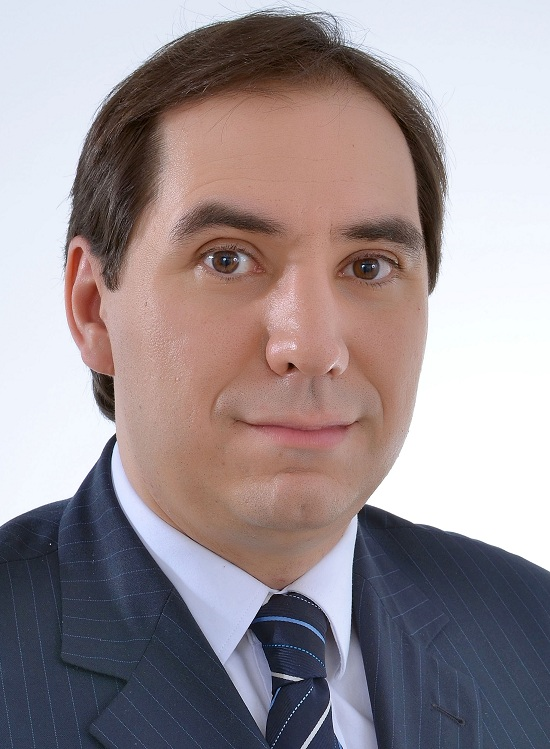 Platon Teixeira de Azevedo Neto is from Belo Horizonte-MG. Graduated in Law from the Federal University of Minas Gerais (UFMG). Approved in the public tenders for Substitute District Labour Court Judge of the 8th Region, in 1999, and of the 10th Region, in 2001, having served in the latter region until 2005, when he legally transfered to the 18th Region. He currently holds the position of District Labour Court Judge of São Luís de Montes Belos-GO (TRT18).

He is a Permanent Professor of the Master in Law and Public Policy at the Federal University of Goiás (UFG) and Adjunct Professor of Procedural Labour Law at UFG, where he researches about the impacts of Labour Law Reform and also on Conventionality Control in labour matters. He was Research Coordinator at the Law College at UFG and member of the Research Ethics Committee at UFG.

He holds a Doctorate in Law from UFMG, a Master in Human Rights from UFG and is a Specialist in Constitutional Law from UnB. He is also a Postgraduate in Diritto del Lavoro, Sindacale and della Sicurezza Sociale by Università Europea di Roma. He is an Effective Member of the Italo-Brazilian Institute of Labour Law and Holds the Chair nº 3 of the Goiana Academy of Law.

He was a member of the Advisory Council and Pedagogical Coordinator of the Judicial School of the Regional Labour Court of the 18th Region.