The Initial Formation is one of the most important activities promoted by the National School of Formation and Improvement of Labour Magistrates (Enamat/Brazil). It is addressed to the recently appointed Labour Judges, denominated "Substitutes", aiming to provide professional theoretical and practical knowledge for the judiciary and it is also a requirement to confirm the position held and to become a lifelong judge. 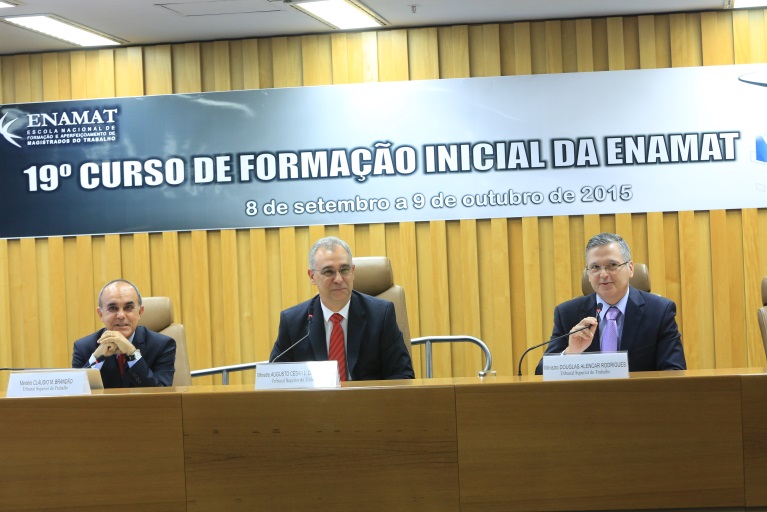 The Initial Formation was established as one of Enamat´s institutional attributions. The goal of this course is to integrate the knowledge acquired during the judicial formation with the necessary professional skills for the labour specialized judiciary practice.
The initial formation is divided in two stages: national and regional.

The national stage, usually a 5-week-activity, is held in Brasília/Brazil. The regional stage, held after the national one, lasts at least 90 days, and takes place in the Magistrate's Regional Court´s School, at where, under tutoring, a progressive insertion in the jurisdictional activity occurs. 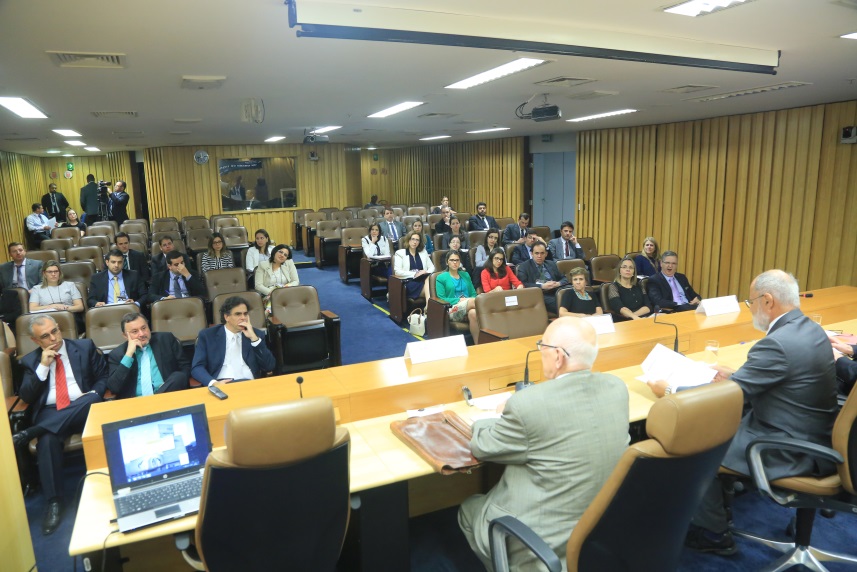 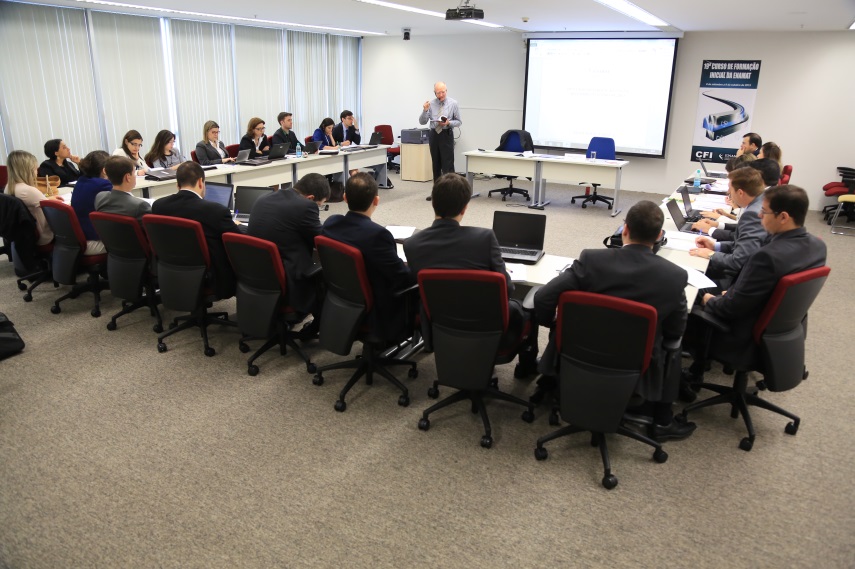 In the national stage, and since its beginning in 2006, the Initial Formation Course is already at its 19th edition and has capacitated 1,193 Substitute Labour Judges.

The initial formation provides the Labour Judges a technically righteous content, ethically humanized, oriented to the defense of the democratic state and committed to fair conflict resolution, with a theoretical-practical knowledge emphasis. 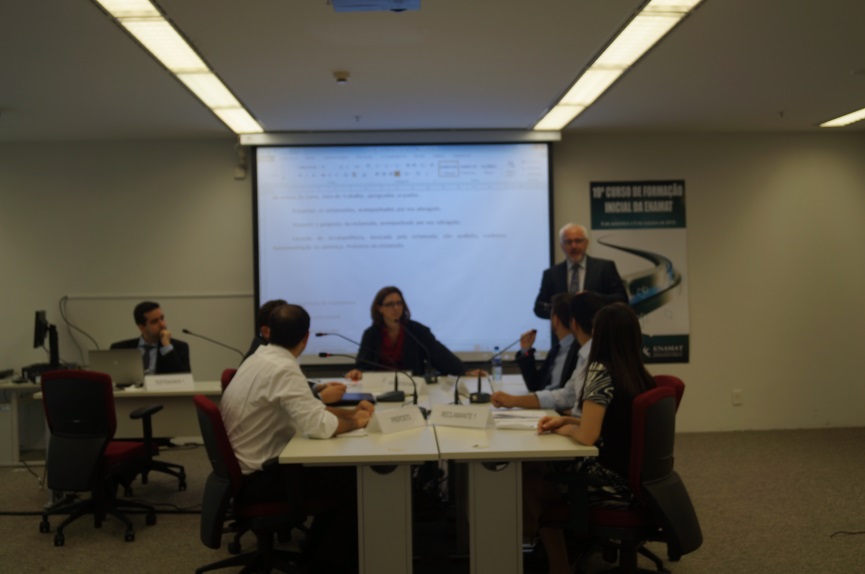 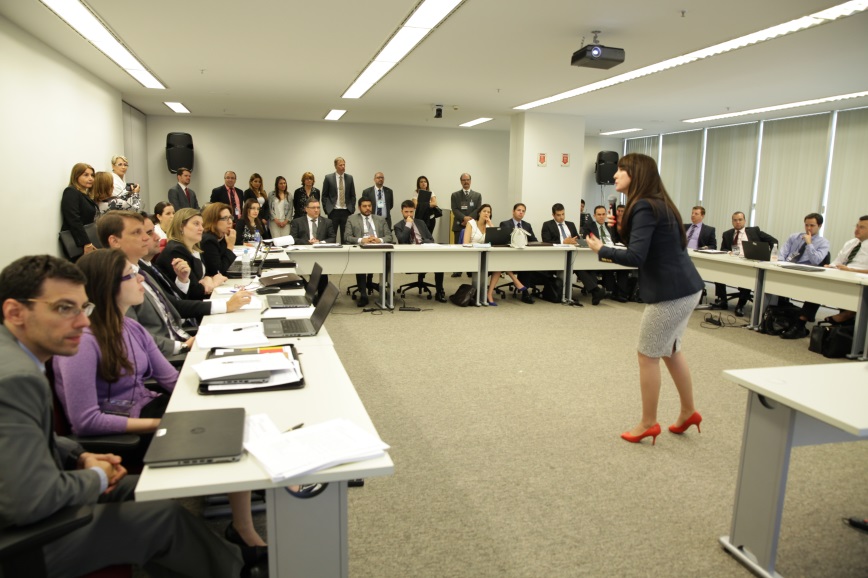 The course includes practical activities (hearings, conciliation, and procedural decision workshops), lessons about society relationships and media training, judiciary administration, judicial language, psychology applied to hearings, internship in other organizations and debates about contemporary themes. The accomplishment of the, so-called, judicial laboratories is very important, with different kinds of mock trials and decision-making according to the magistrate´s reality, which grasps about half of the entire course load.

The Initial Formation is based on the National Initial Formation Program (PNFI), in which the basic principles were set on: total respect to the Student-Judge's freedom of understanding; activity and formation division sharing among the Courts and Judicial Schools of the 24 Labour Courts in Brazil; Student-Judge active and interactive posture in the learning process, especially, in the dialogic teaching techniques, knowledge sharing, practice and experiences; tutored, individualized and progressive insertion in the professional environment and in the position´s functional attributions. 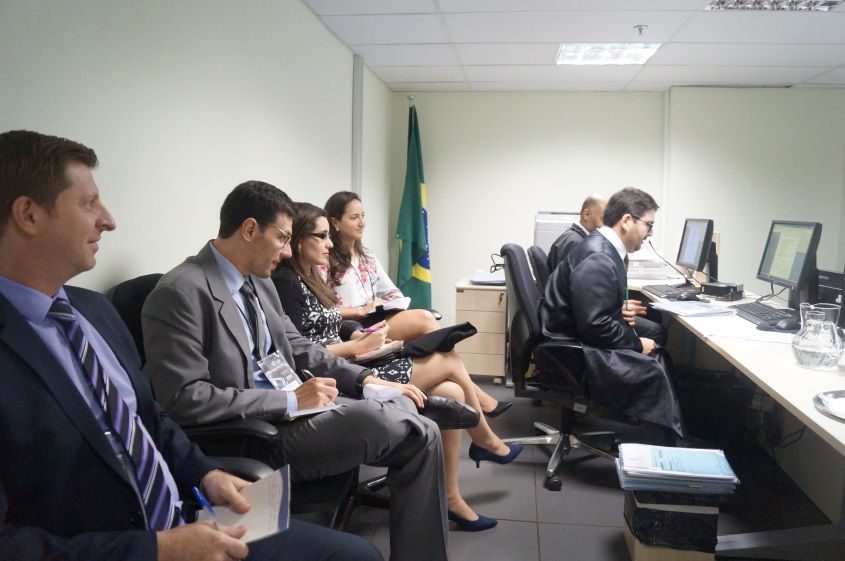 As a whole, the Labour Judge's initial formation lasts 2 years in which he/she is being evaluated in order to be life-appointed or to have the position held confirmed.